End clap for the world's largest mine of pink diamonds . Discovered in 1979 in Australia, it closed after exhausting its reserves of precious stones, announced the Anglo-Australian mining giant Rio Tinto. The Argyle Pink Diamond mine, located in the Australia region, produces over 90% of pink diamonds, known around the world and particularly sought after because of their rarity. Since 1979, it has produced over 865 million carats of rough diamonds, including a small proportion of pink diamonds which, given their rarity, are very valuable, according to Rio Tinto.

To mark the end of its mining, Argyle employees and native landowners attended a ceremony in the closed mine. The mining giant predicts that it will take around five years for the site to be decommissioned and dismantled. "A new chapter will now open as we begin the respectful process of closing the Argyle mine and reclaiming the land, which will be returned to their traditional custodians," said Mine Manager Andrew Wilson. 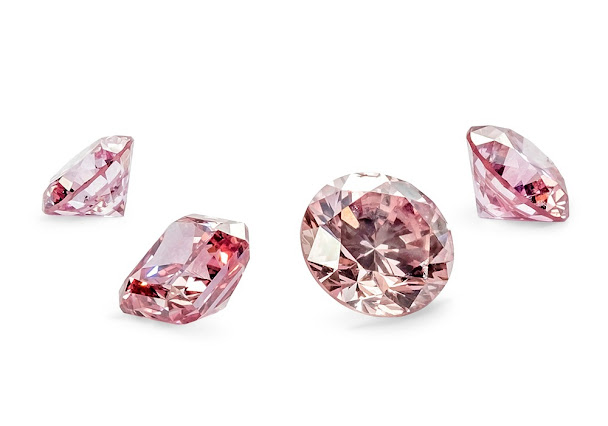 Over the past two decades, the value of pink diamonds has increased by 500%, Sinead Kaufman, Rio Tinto's general manager for copper and diamond operations, told ABC public television. Currently, these extremely rare gemstones can fetch up to $ 3 million per carat.

The end of the pink diamonds is expected to drive up the price of diamonds, according to jewelers. Diamonds are generally light in color, and the pink color of the diamond remains a mystery. It appears that the stones were exposed to both very high heat and great pressure.

Only seven other white diamonds over 100 carats (one carat equals 0.2 grams) and of equivalent quality were auctioned. In November 2017, the largest diamond ever presented for sale, with its 163.41 carats, was acquired in Geneva for 33.8 million dollars, fees and commissions included, a world record in this category. This is not the record for a diamond, however . In April 2017, the pink "Pink Star" diamond was sold for $ 71.2 million at an auction organized by Sotheby's in Hong Kong.

For this sale, Sotheby's decided, in addition to the absence of an official estimate, not to set a floor price, or reserve price, below which the stone could not be auctioned. The house did not take any collateral either, which is what the main auction players sometimes do to ensure a minimum price. 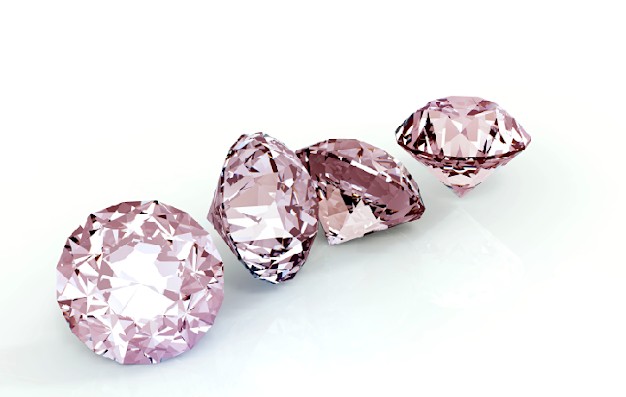 Collectors will be able to start bidding on September 15, with the starting price set at just one Hong Kong dollar (13 US cents). “Diamonds, like any other object, are not immune to market fluctuations,” admitted Quig Bruning. "Having said that, over the past six months we have seen real demand for jewelry and precious stones."

"It may be a little counter-intuitive, but the market has been very strong" since the start of the pandemic, explains the specialist, seeing stakeholders "who may be looking for a place to place their funds". The diamond will be the subject of a dedicated sale, which collectors can attend in person. The diamond was cut from a 271 carat stone quarried from the Victor Mine, located in the province of New Castle.

Popular posts from this blog

Benefits of having an air conditioner 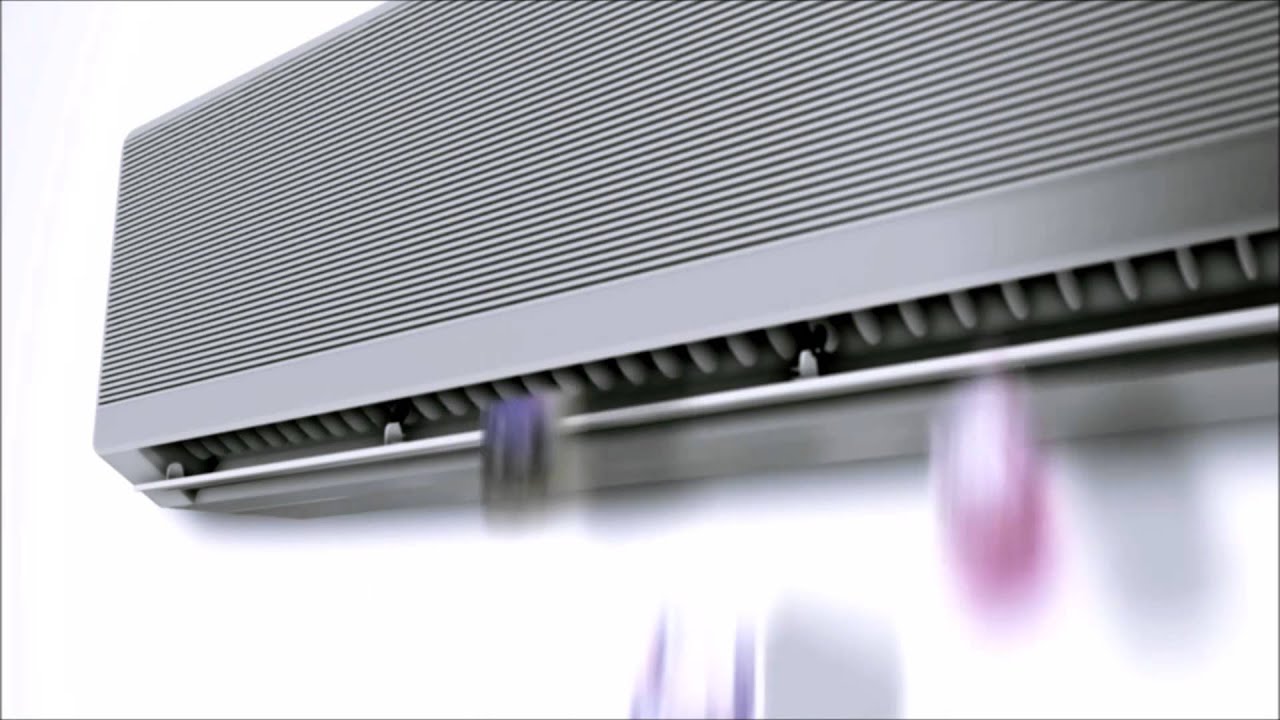 1. Breathe cleaner air Most wall mounted air conditioners remove microscopic dust particles, transforming polluted air into clean, healthy air. 2. Maintain a comfortable temperature in your home. Having a split will help maintain a comfortable temperature in your home. 3. Maintain the style in your home. Today, has a very different sophisticated style to that of those monstrous devices that were made years ago. So if you have a modern and elegant room, do not worry about where to place the split, since the design of the equipment is the perfect solution for this or any other room in your house. In addition, thanks to its anti-corrosion coating and the ease of cleaning its filter, it will remain white as the first day. Are you still hot in the summer? Five advantages of air conditioning that you might not know: Summer is coming and, with it, high temperatures. There comes a time when, although there are ways to stay the house somewhat cooler, the warmth is unbearable, to t
Read more

The physiotherapy material of Newcastle is the best guarantee for professional physiotherapist newcastle in the sector, since in addition to the great variety and quality of our equipment, Transcend Health have really competitive prices. Our products are made with the best materials and have passed the strictest quality controls. Our physiotherapy tables offer the best benefits for the different treatments and massages that the physiotherapist newcastle has to give. Wide range of colors and the possibility of having a folding stretcher to make home visits or to buy the most advanced hydraulic or fixed stretchers for your consultation or clinic. In this section you will also find the most complete rehabilitation devices , to treat all types of sports injuries: TENS and EMS electrostimulators , ultrasound , presotherapies , ultrasound , etc. Not forgetting the extensive catalog of neuromuscular bandages with all colors and sizes. The massage and alternative Physiotherapy have their
Read more

6 benefits of visiting a winery 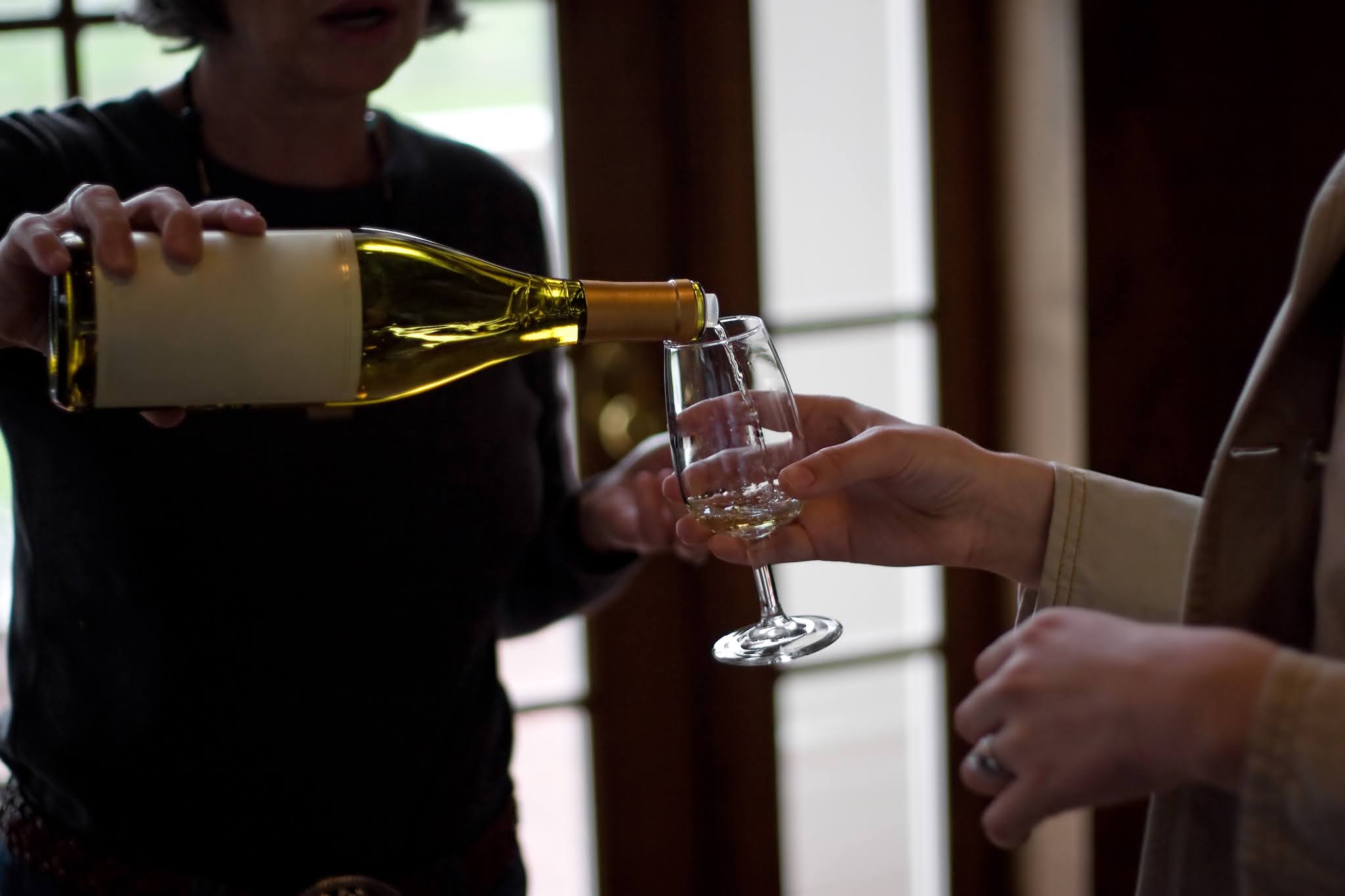 For a wine-growing area, wine tourism is a fundamental piece when it comes to promoting and disseminating different places around the world. It is true that the quantity of individuals who choose wine tourism increases year after year and this is often not by chance. The unforgettable experiences and moments that are present in each winery, making the same visitors become popularizers of this through the social networks and in talks with friends or simply through word of mouth. Fortunately, the establishments have understood this, perfecting their activities and creating various options so that today a visit is not only to see where the wine is made, but also includes bicycles and horseback riding through vineyards, gastronomic options typical of the winery, accommodation, etc. The benefits of visiting a winery are many, and here are the most important ones in my opinion: 1. Interact with owners What better than to understand the history of a winery told by the owner himself
Read more